What is the Difference Between Lithium Iron Phosphate and Lithium-Ion Batteries? 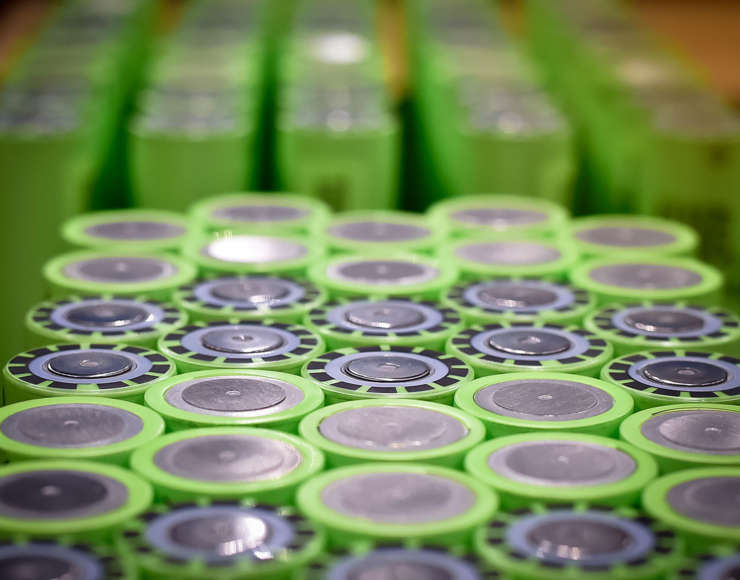 When you’re looking to power sources to run various components at your business, things aren’t quite as simple as adding a fresh set of batteries and thinking no more of it. Given the prevalence of new technologies, electric vehicles, and portable power tools, choosing the right type of battery is incredibly important.

In recent times, lithium ion batteries have emerged as one of the best performing batteries and are widely used in various devices and applications. But there’s also another type of battery that often flies under the radar – lithium iron phosphate batteries. So, to give you the best possible chance of selecting the correct batteries, we explain the differences between the two in this article.

C-rates govern the charge and discharge rates of batteries. Typically, a battery is rated at 1C, which means that, fully charged at a rate of 1AH, it should provide 1A of charge for one hour.

In most instances, lithium-ion contains multiple chemistries for the lithium manganese oxide/lithium cobalt dioxide and cathode, as they are comprised of different graphite anodes. Lithium-ion has an energy capacity of 150/200 watt-hours per KG and a voltage of 3.6. Its discharge rate is 1C, while its charge rate is anywhere between 0.7C and 1.0C.

With an anode of graphite and a cathode of iron phosphate, this battery has an energy of 90/120 watt-hours per KG. The voltage is 3.2V or 3.3V, and the charge rate sits at 1C. In terms of discharge, you can expect a lithium iron phosphate battery to be 1-25C.

There are multiple differences between the energy levels of the two batteries. Lithium iron phosphate comes in at 90/120, while lithium-ion has a higher energy rate of 150/200 Wh/KG. This is why lithium-ion cells are chosen for electronics that command high levels of power and are more likely to drain the batteries within.

Lithium-ion batteries are relatively unstable, particularly when they’re being used in environments with higher temperatures. Most lithium-ion batteries have a life cycle between 500 and 1,000, which is in stark contrast to the 1,000 – 10,000 cycles of lithium iron phosphate. This makes lithium iron phosphate batteries much better for applications that need to run for long periods of time without being changed.

When you’re storing batteries for a significant period of time, it’s really important to select cells that don’t lose charge. Ideally, the battery should give off the desired charge, regardless of whether it has been stored. The good news is that both batteries have decent storage life. Lithium-ion has a shelf-life of around 300 days, while lithium iron phosphate can last slightly longer, up to 350 days.

If safety plays an important role in your decision making when purchasing batteries, then lithium iron phosphate is perhaps the best solution. This is because it has excellent chemical and thermal stability. It stays cool and does not typically experience thermal runaway, enabling the battery to operate as expected. Conversely, the chemical composition of lithium-ion batteries have a high-energy density and is not as stable. It heats up faster than lithium iron phosphate, and is not a good solution if it is to be used in unstable temperatures.

Ultimately, lithium iron phosphate batteries are the better option as far as safety is concerned, and are beneficial as long as the application doesn’t need high energy density. Some of the suited applications include:

One thing that works against lithium iron phosphate is its weight, as it is heavier than lithium-ion and is not necessarily suitable for portable applications. As such, lithium-ion batteries are preferred for applications including:

Choosing the right type of battery for your application is so important, particularly if you want it to perform at its optimal capacity.

Thanks to huge steps forward in terms of battery technologies, lithium chemistry is now the most sought after power source for high energy use devices. It has a long shelf-life and can serve as a continuous source of power for long periods of time, which have both contributed to its success.

Now that you understand the differences between lithium-ion and lithium iron phosphate batteries, you can select the ideal cells for your application and rest assured that it will operate as expected.

If you have any questions about lithium technologies or would like to place an order, get in touch via our website or call our Telford HQ on 01952 293 388. 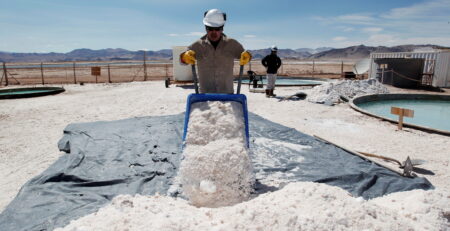 Where is Lithium Mined? America’s Issue with ‘White Gold’

Lithium is powering the current generation of batteries. And with ambitious global targets in response to human-induced climate change,... read more 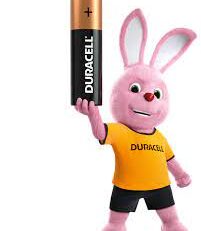 The History of Duracell Batteries – A Titan of Industry

As you will undoubtedly be aware, Duracell is one of the biggest names in the battery industry. Their cells... read more 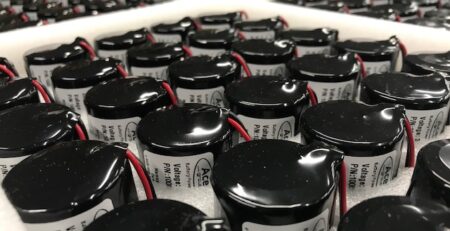 How Does Battery Pack Manufacturing Work?

As you might be aware, AceOn offers a fully customised battery pack design service for a broad range of... read more 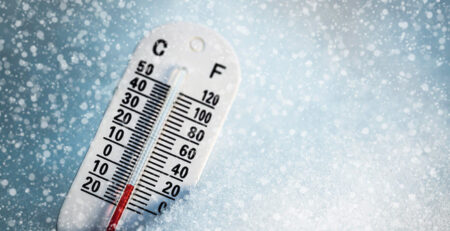 You might have heard that lithium-ion batteries need to be stored at suitable temperatures when they’re been transported and... read more The Benefits of Roof Integrated Solar

As more and more homeowners are turning to renewable energy sources to power their properties, there have been multiple... read more 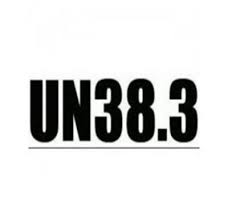 What is UN38.3 Certification & Why is it important?

Many regulatory bodies and government departments require lithium batteries to be certified to UN38.3 before being transported. This is... read more 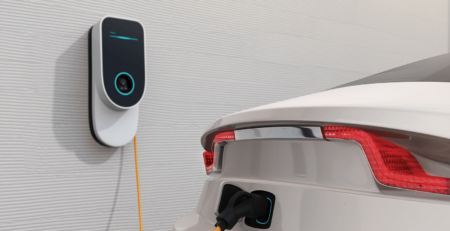 From the 1st of July 2022, there are new rules in place regarding EV chargers that all UK motorists... read more 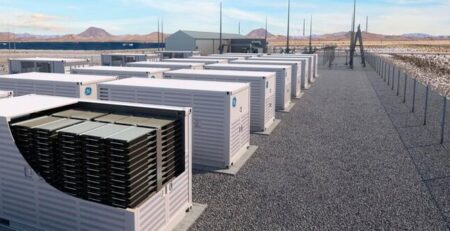 The UK has ambitious targets to reach its net-zero target on carbon emissions by 2050. At AceOn, we’re pioneering... read more 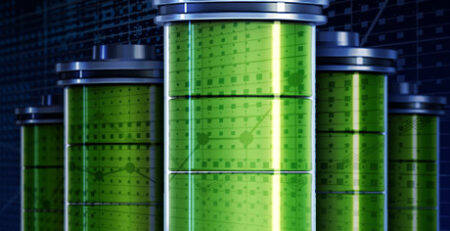 Nickel Metal Hydride vs Lithium-Ion Cells: The Pros & Cons of Each

When you're considering the ideal composition of your battery pack, there are lots of things to examine. And one... read more 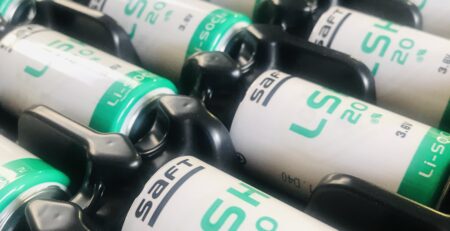 What is Causing the Shortage of Lithium-ion Batteries?